A great start of GMBA program begins from a successful orientation

A great start of GMBA program begins from a successful orientation

On September 8th, the class of 2020 had their first meeting as classmates in the College of Management. This day is one of the most important for GMBA students, as it not only marks a new chapter in many of their lives, but also an opportunity to begin forming relationships that may last well beyond the GMBA program.

After the GMBA staffs and volunteer students made their final preparations, the class of 2020, bright-eyed and anxious, arrived in their shining purple polo shirts.  This year a diverse group of students from over 20 different countries, were split into 8 groups. After a warm welcome from the second year GMBA student and event host, Scott Schwartz, GMBA alumni, Neesha Wolf was introduced to lead the new students in a team-building session.

Neesha led the session by giving each group the same tasks but looking for teams that can solve problems. Each group received an envelope with small pieces of paper inside; some paper contained questions, some were the clues. Students were instructed to not share details with one another, except by discussing with one another. After approximately 40 minutes of cooperating with one another, the first group had finished the task, immediately followed by three other groups. To close the session, Neesha emphasized the importance of the strategies each group used and the importance of utilizing them in the within the GMBA program.

Following the team building session, the new GMBAers took their very first and formal group photos in front of the building 1 of College of Management. After several group photos shooting, the whole GMBA family, including past alumni had lunch together getting to know their fellow classmates.

In the afternoon session, the GMBA director, Professor Chia-Lin Chen presented the history of the GMBA program, as well as his love of Taiwan. In addition, Director Chen shared photos and stories from GMBA’s past year activities and events including the unforgettable dragon boat race victory of 2018. Following Professor Chen, Associate Director, Ms. Celia Yang shared her experiences of living aboard and her role in the GMBA office in assisting students. Lastly, Tina Lai, the current President of GMBA Student Council, shared a brief story of her life before joining GMBA, the reason that why she chose GMBA as her next step in life.

After a short coffee break, all students continue to attend the final session, the Strength Finder Workshop led by Professor Miriam Garvi. Students shared their strengths with one another, and discussed how their strengths can complement their teammates.  After a long, productive orientation session, at around 5:15 PM, students were dismissed to brave the heavy rain outside and have dinner together! 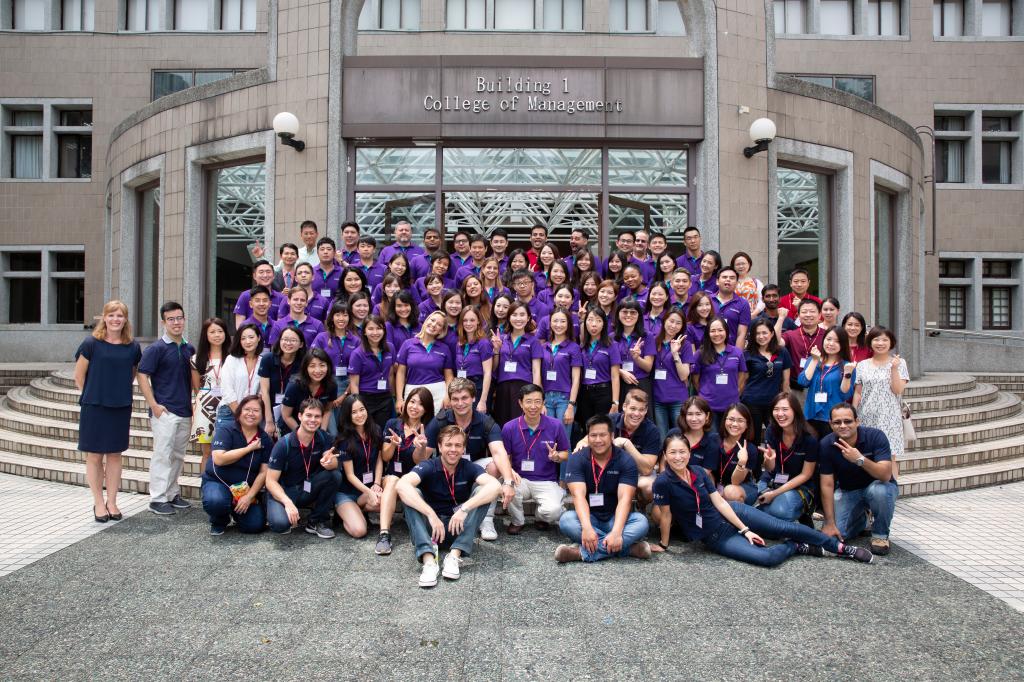 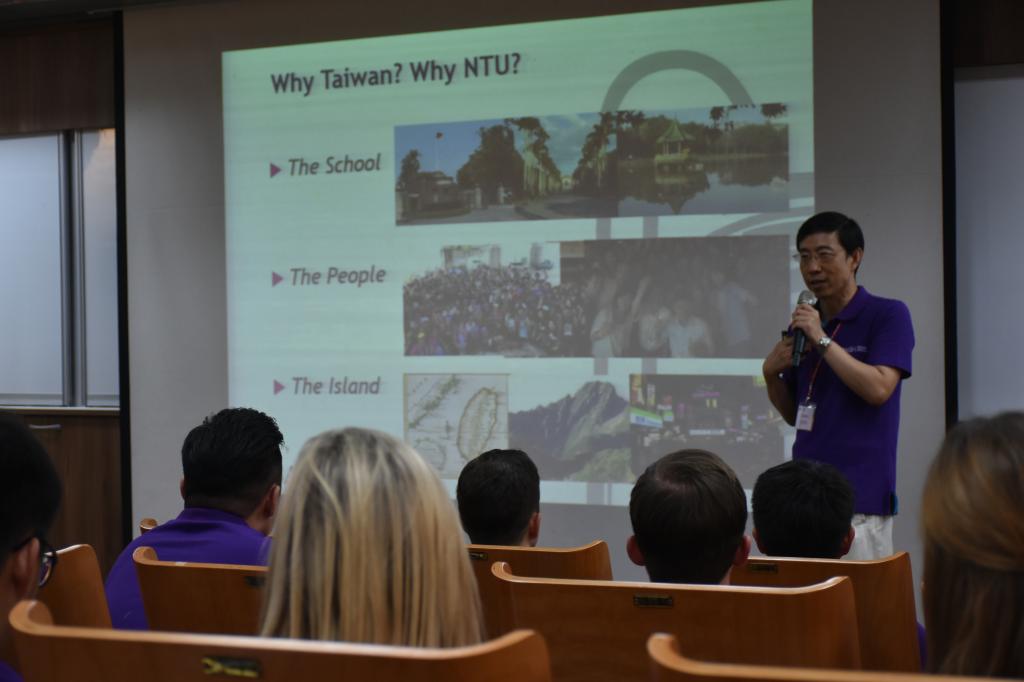 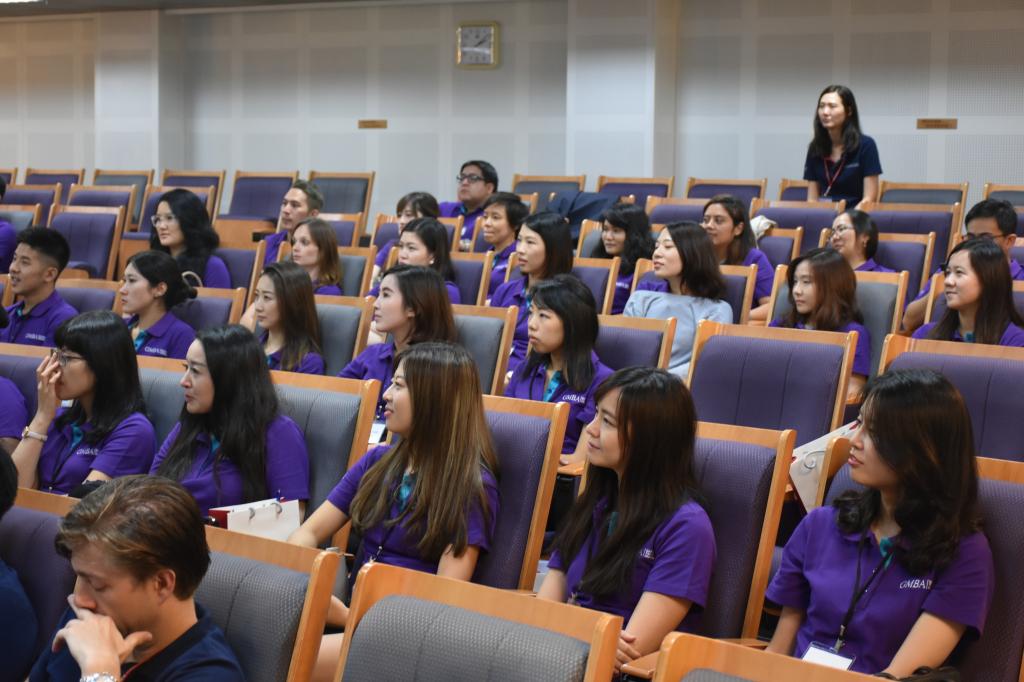 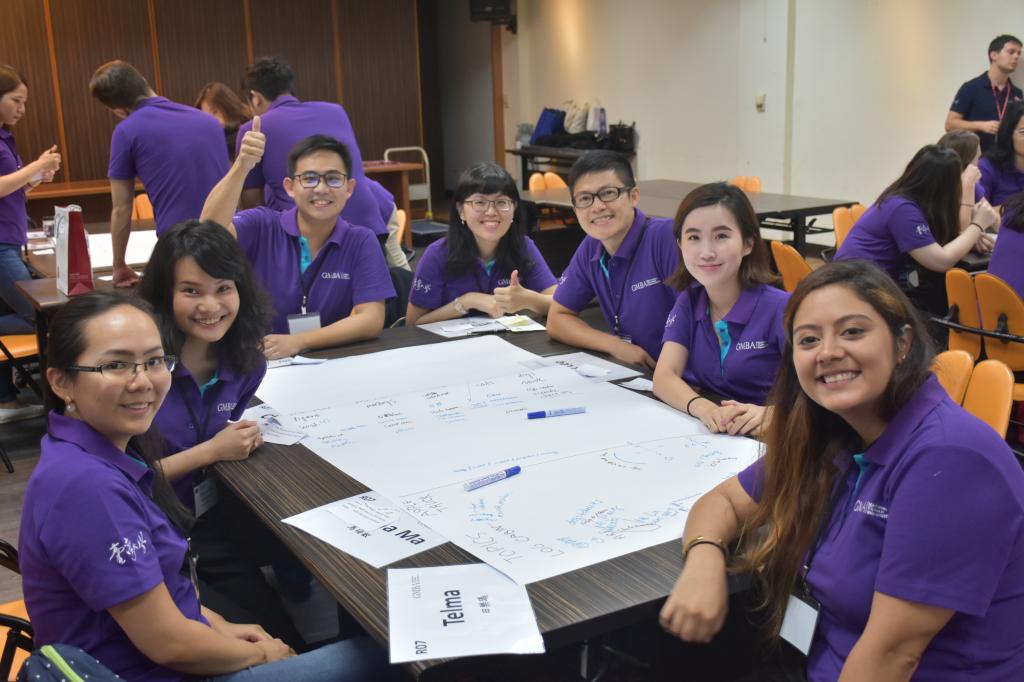 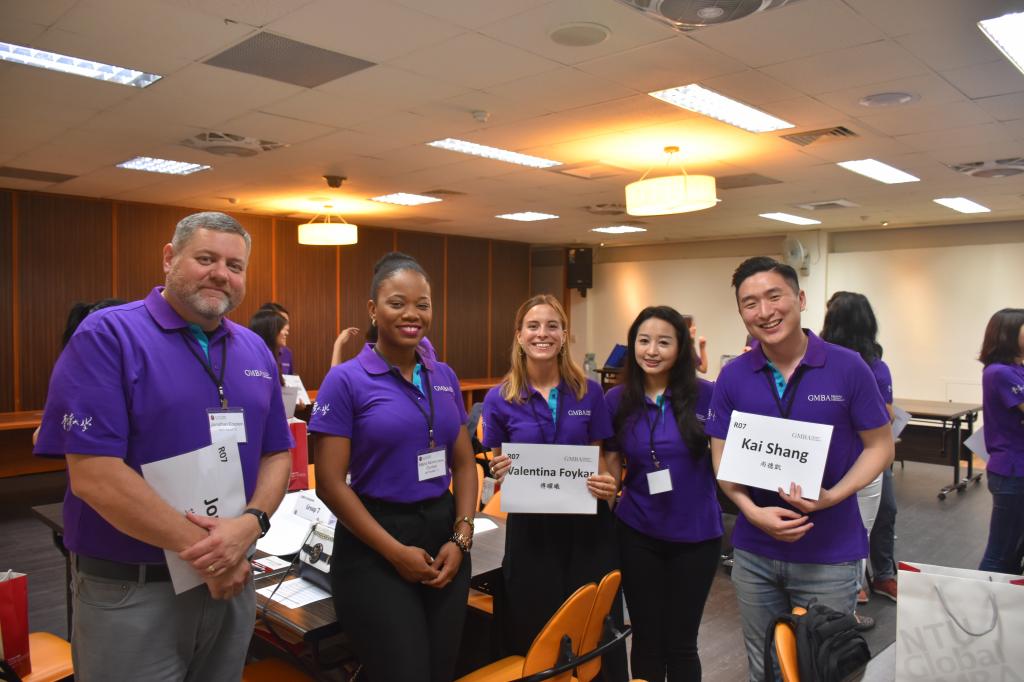 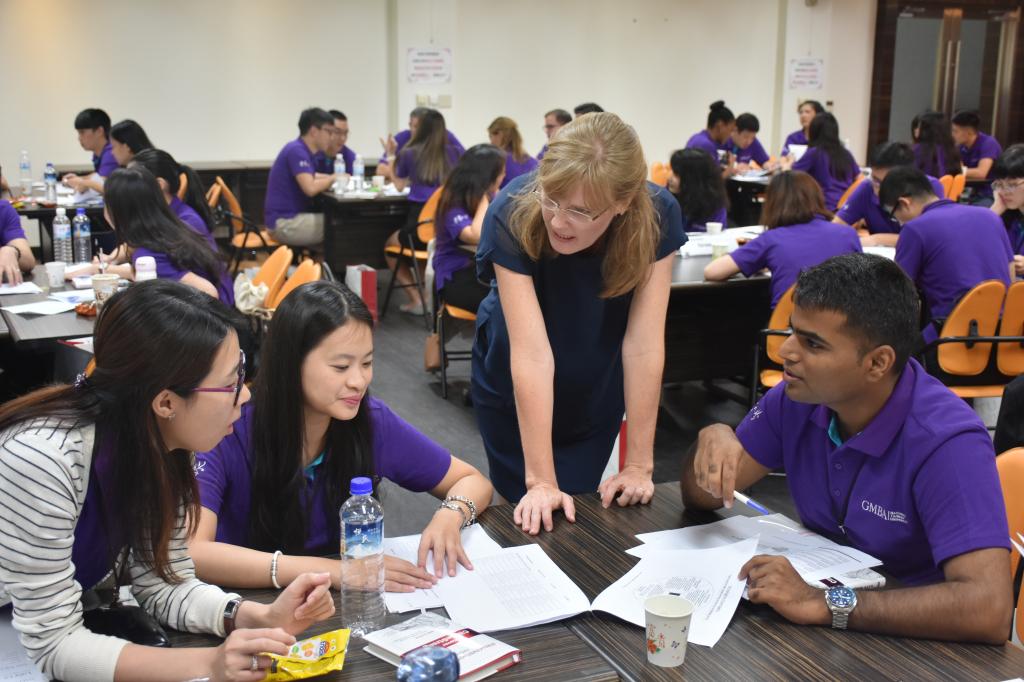 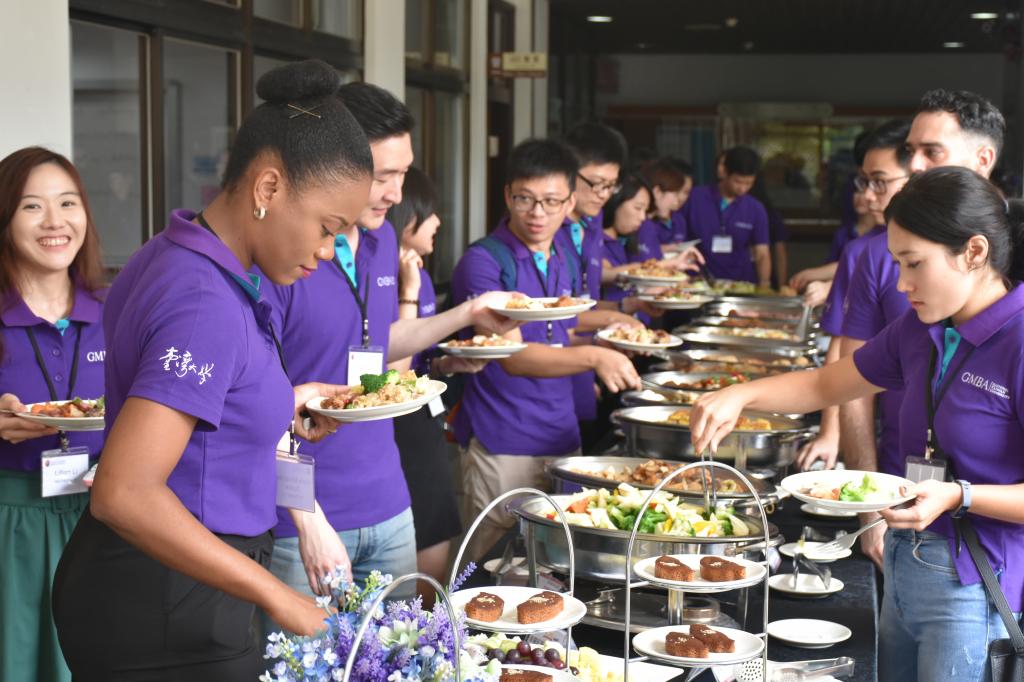