Last Saturday, on 13th of November, a long-awaited event finally took place: The 2021 NTU GMBA Unity Ball. It is the most festive and formal of all GMBA events, a vast gathering of about 200 persons in total. Among those were current students, new first-year students who just arrived from abroad, such as myself, several alumni, professors, NTU staff and partners (+1) of the beforementioned.

Usually the Unity Ball is held around the middle of the year, but due to COVID-19, there had been delays and the event got postponed. However, even in the face of this adversity our GMBA student council managed organize this awesome evening for the GMBA family and I would like to extend my thanks and gratitude for this.

The ball started off with a formal reception and cocktail party at Sheraton Grand Taipei Hotel, during which more and more guests arrived. There was also the opportunity to take some pictures with friends or group members and show off our festive outfits. This years theme was "Gold and Silver" and quite a number of people took it by heart and dressed mainly in these colors; however, it was not strictly mandatory.

Gradually, everyone was asked to sit down at their assigned table and at 7 PM, the main part of the evening started with a a very enjoyable saxophone performance by new student Danny Chien. After that followed a short opening speech from our GMBA student council, extending a warm welcome to everyone and thanking a number of generous sponsors who supplied money and other goods, such as liquor, beer and tea; or perfume, hand sanitation, hairbrushes and vouchers to support the give-aways that each guest received and also the Lucky Draw Lottery, that would be held later in the evening.
Dinner service was started right after that, and everyone started enjoying their food and table conversations. I found the group sizes of 10 persons per table to be very appropriate and the distribution of nationalities and backgrounds was also well-planned. Throughout the event, there were three speeches, by GMBA program director Prof. Audrey Hsu, Ambassador of Guatemala Willy Gómez and former student council member Hana Tomoko Wojnovich respectively. I found that these speeches gave the evening a formal touch, but at the same time each speaker kept it short and this was very fitting for such a high-paced event, where everybody was eager to socialize, build network or just have fun.

Everything was further loosened up by two special events, one was the beforementioned Lucky Draw Lottery giving out prices to a few lucky guests, and the second one was a ceremony of "GMBA Awards" in which the winners for many categories such as "Joker", "Best Homework Helper", "Social Butterfly" and "IG Queen" were announced and could enter the stage for a brief moment of fame. The election for these categories was done online by GMBA students prior to the event. It was great fun to recognize a few persons that I had already personally met; and I feel this type of award ceremony would even get more interesting in the future, when I would know more people from GMBA. The evening came to a close at around 10 PM after the big group photo; for people not interested in going home just yet, there were unofficial post-ball options available.

I must admit, as a new student who had just been part of GMBA campus life for 2 weeks, I found it to be overwhelming, but not in a bad way: The sheer number of guests made it a bit difficult to properly say hello to everyone I knew already; but on the other hand it was incredibly easy to meet new people and get connected to persons who are not taking the same classes. I felt the energy level of everyone was very high for the whole evening and so I barely noticed how time flew by. Next years NTU GMBA Unity Ball will surely see me again. 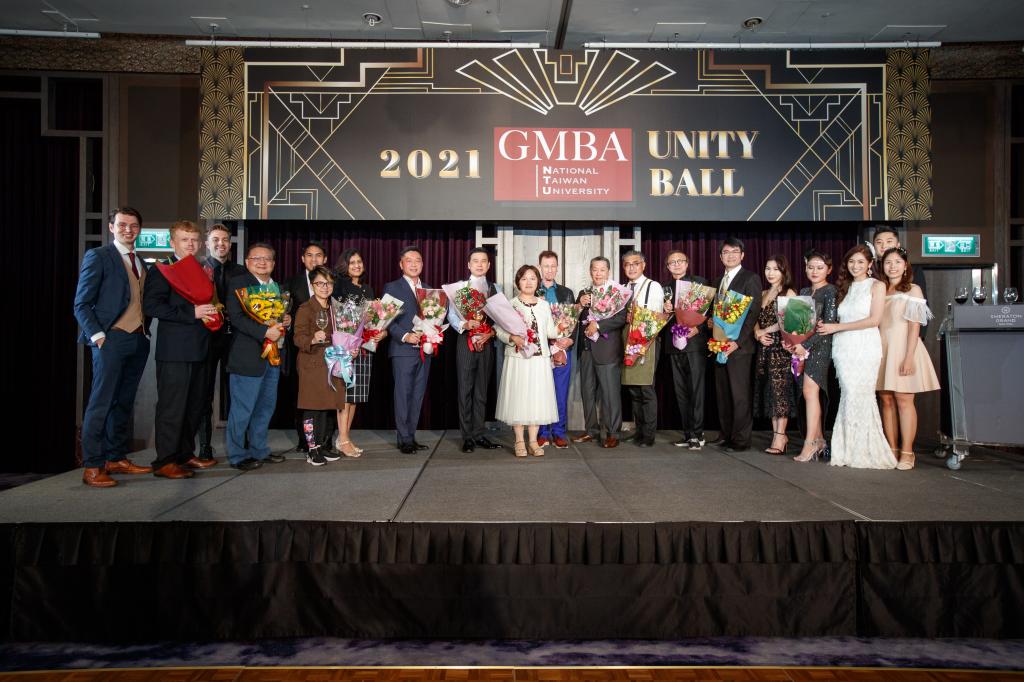 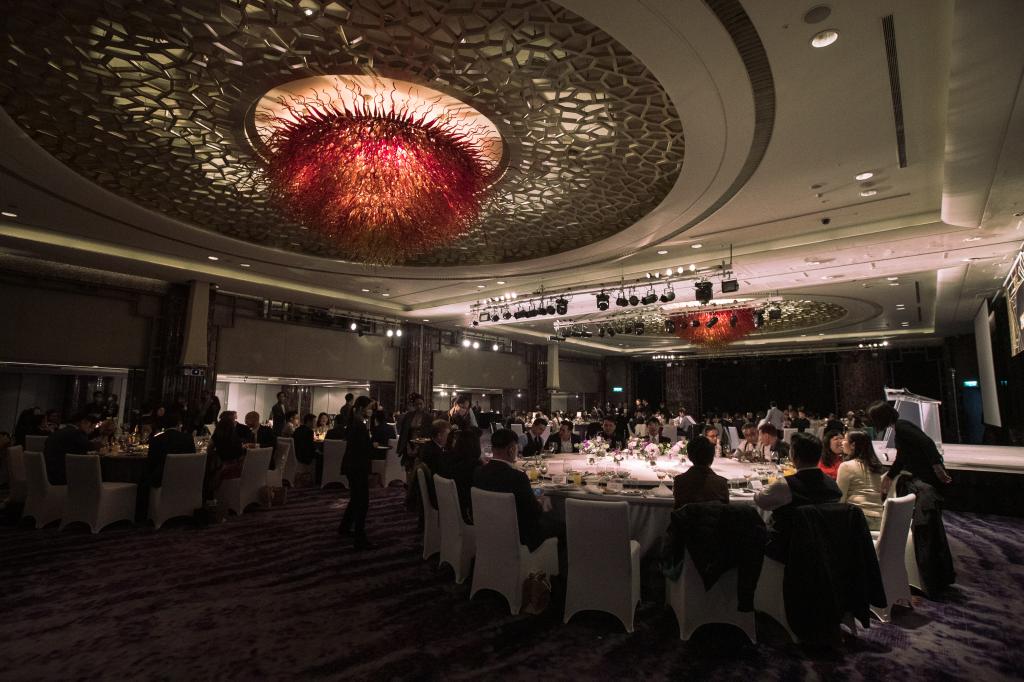