Great experience in the UNICON conference in Singapore

Great experience in the UNICON conference in Singapore

On the weekend of February 24 and 25, 2018, a small gathering of current and former GMBA students went to Singapore for UNICON, a student entrepreneurship conference presented by National University of Singapore (NUS). The conference largely consisted of speakers and panels of young professionals who had either founded or co-founded companies in Singapore. The conference was a great opportunity to learn from entrepreneurs from various industries and to gain insight into the realities of starting a company. Many of the topics focused specifically on Asian markets while discussing technology, artificial intelligence, and the futures of blockchain and cryptocurrency.

According to attendees, the highlight of the conference was listening to Chatri Sityodtong, the founder and CEO of One Championship, Asia’s largest sports media property and mixed martial arts fighting championship series. Mr. Sityodtong detailed both his background and inspiration for starting One Championship, as well as discussing the challenges he has faced along the way. It was an excellent speech about the difficulties that arise when starting a company and about the potential successes that can be achieved with a combination of perseverance and the right people.

Another high point of the conference was UNICON Arena, a startup competition. Eight rising startups, each headed by young entrepreneurs, pitched ideas and products to a panel of judges. Each team had five minutes to pitch their company and another five minutes of Q&A with the panel of judges. Many of the companies presented interesting ideas and products, but the one everyone seemed to notice, and the eventual winner of the competition, was Gush! - a startup that produces air-purifying paint.

Overall, the conference was well organized and had many interesting speakers. The trip was a good bonding experience for the GMBA students who went, allowing them to experience together much of what Singapore has to offer. We’d recommend any students thinking about starting a company or just wanting an excuse to visit Singapore to look at attending the UNICON conference in the future. 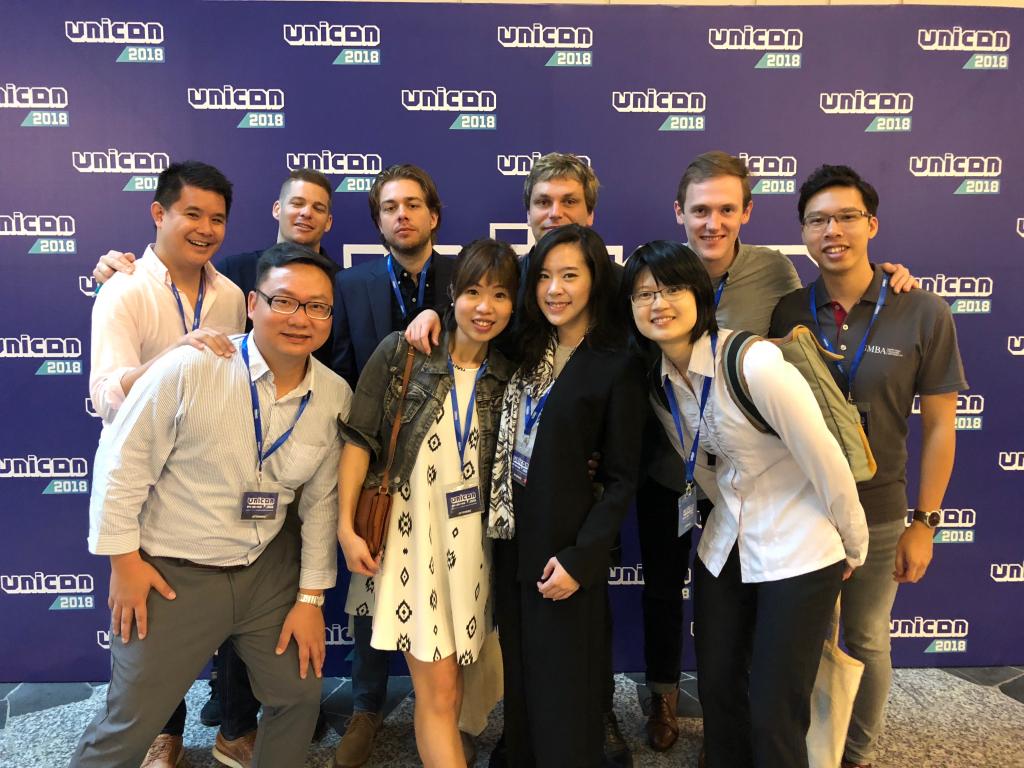 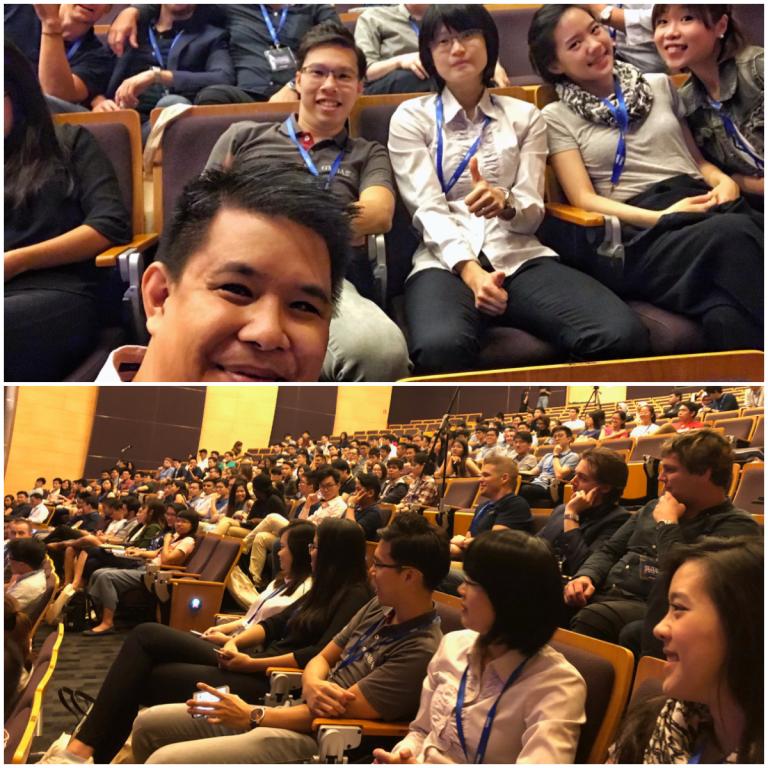