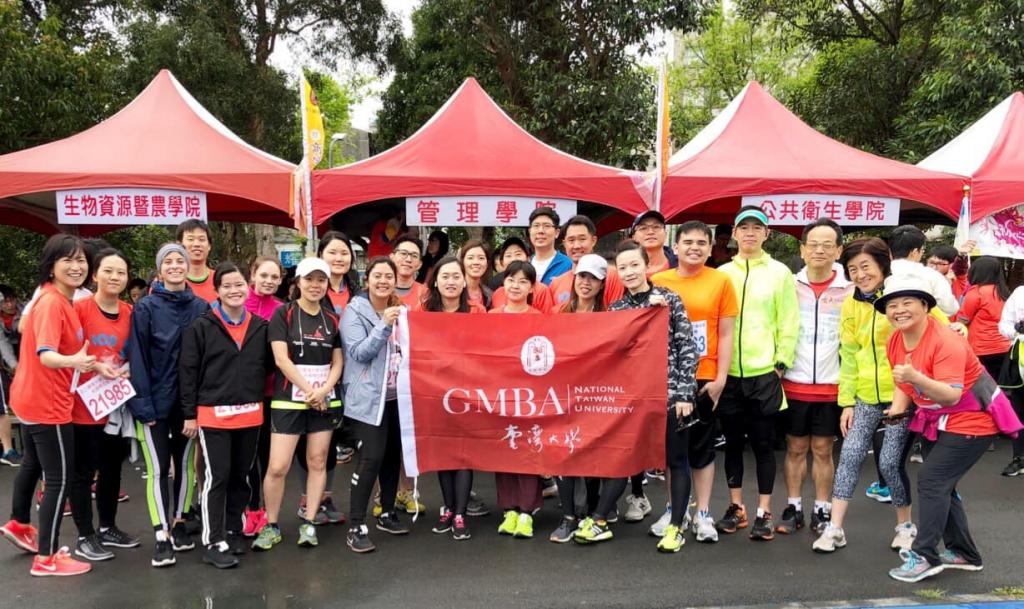 My first NTU Marathon experience in the GMBA journey

This year’s NTU Marathon took place on March 23rd, during an early spring morning. Team GMBA met up in front of the College of Management booth inside the sports field. As we started to gather, music started playing and an instructor on stage coordinated warm-up exercises with all the participants. We were a bit confused at first, but soon realized what was going on and joined the other participants in the fun morning warm up.

As the race was about to start, the first group of runners to be let out were the men followed by the women five minutes later. Since I had previously participated in another race in my home country, Switzerland, getting a good spot in front is key to success. As soon as I started running, it was a bit tiring because of the crowded people everywhere. But after some time, I gained speed, kept a steady rhythm and the nearby runners gradually fell behind. Along the way there were no distance signs indicating how far we’ve been running, which made me a little bit worried. But I just kept running until I caught up with the male runners. Finally, one of my classmates appeared in my sight and told me the finish was just ahead. “I can do this!” was the only sentence echoing in my mind to cheer me up until the final sprint!

While collecting the completion certificates, to my surprise I ranked 16th out of the total 1,149 female runners in my category. This result is far beyond my expectation! Followed by the crowd moving to the sports center for the closure event, I was told to go on stage to receive an official NTU certificate from the event director. It was such a wonderful experience and I am already looking forward to the next challenge with the GMBA family. 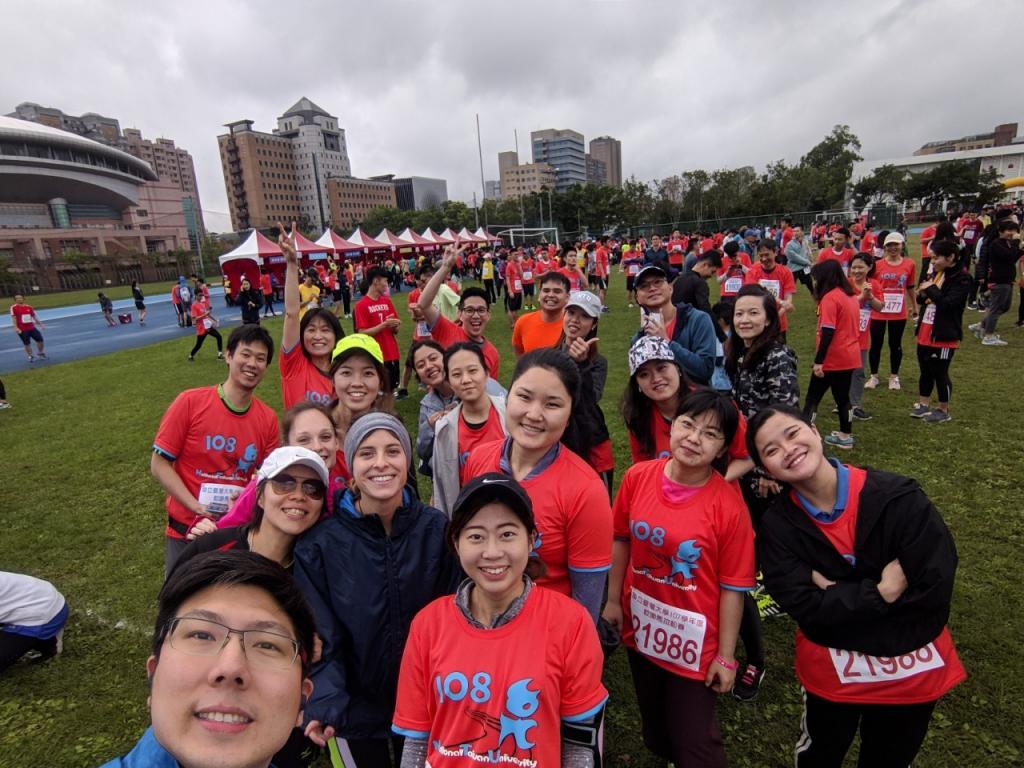 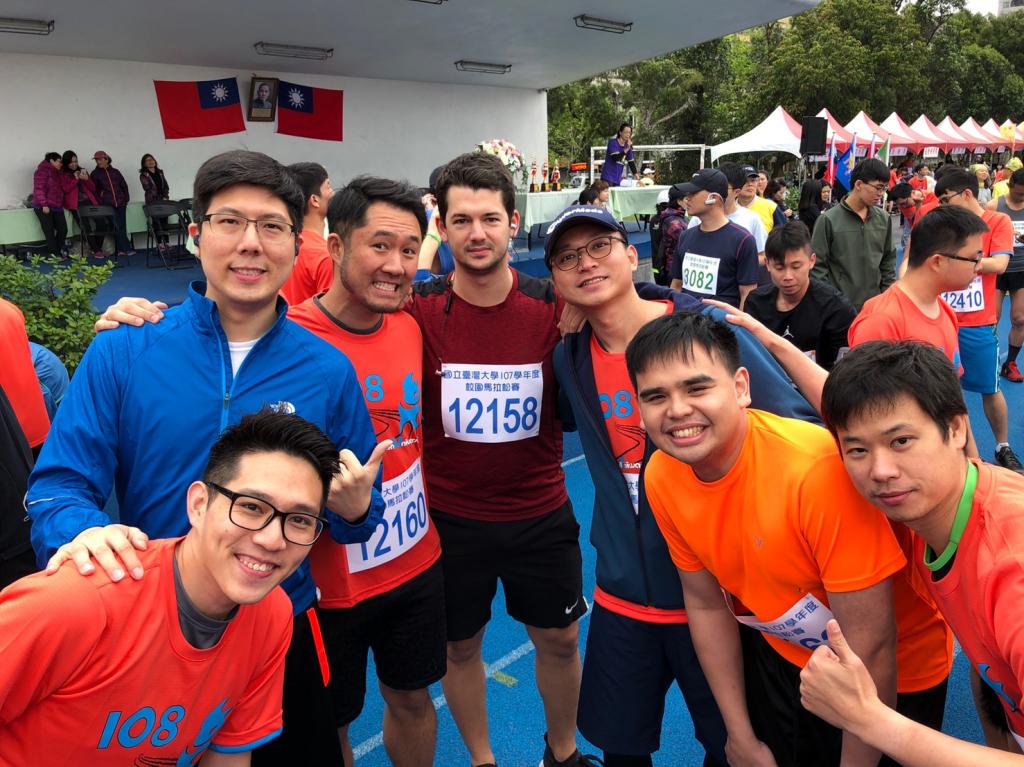 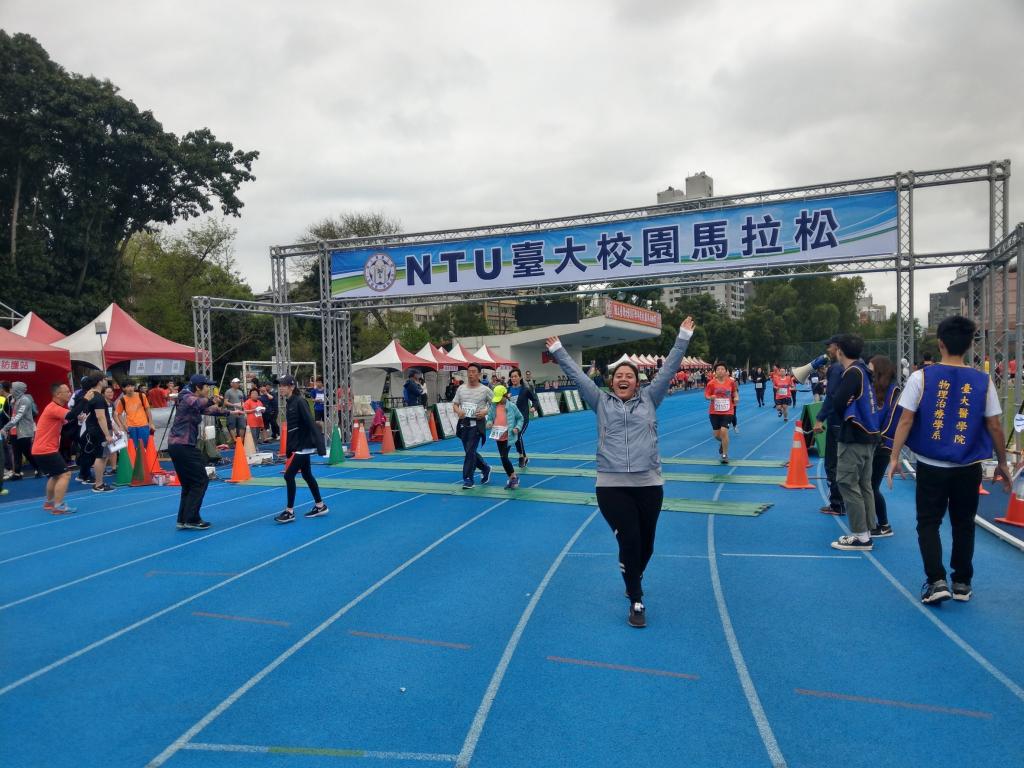 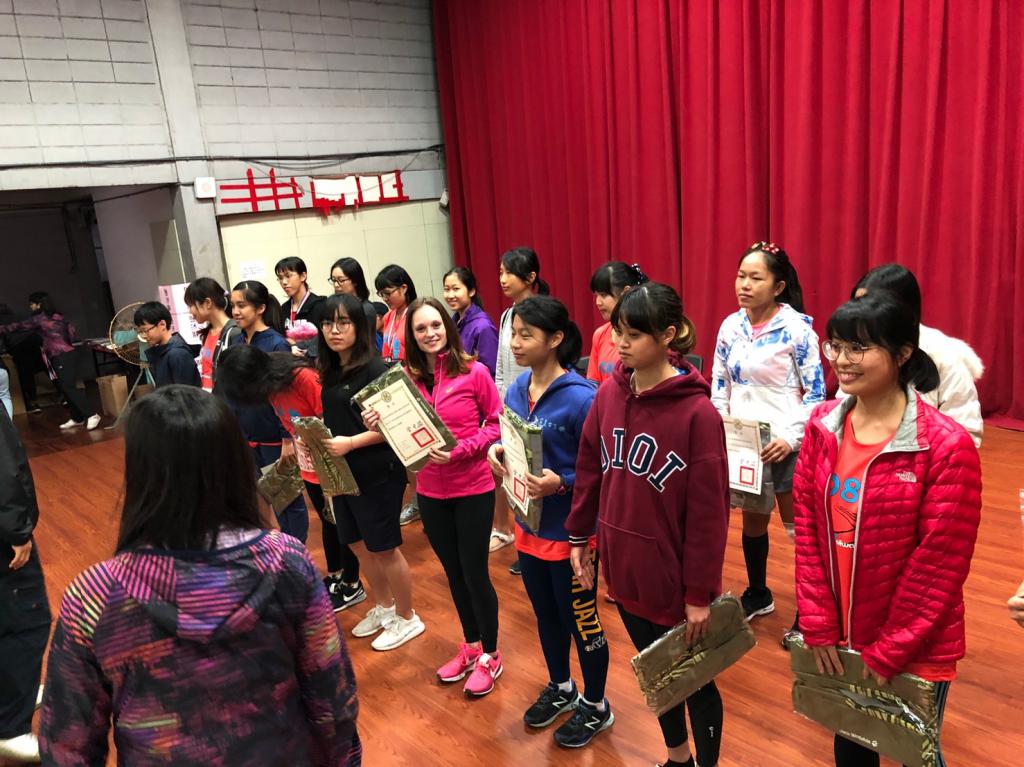 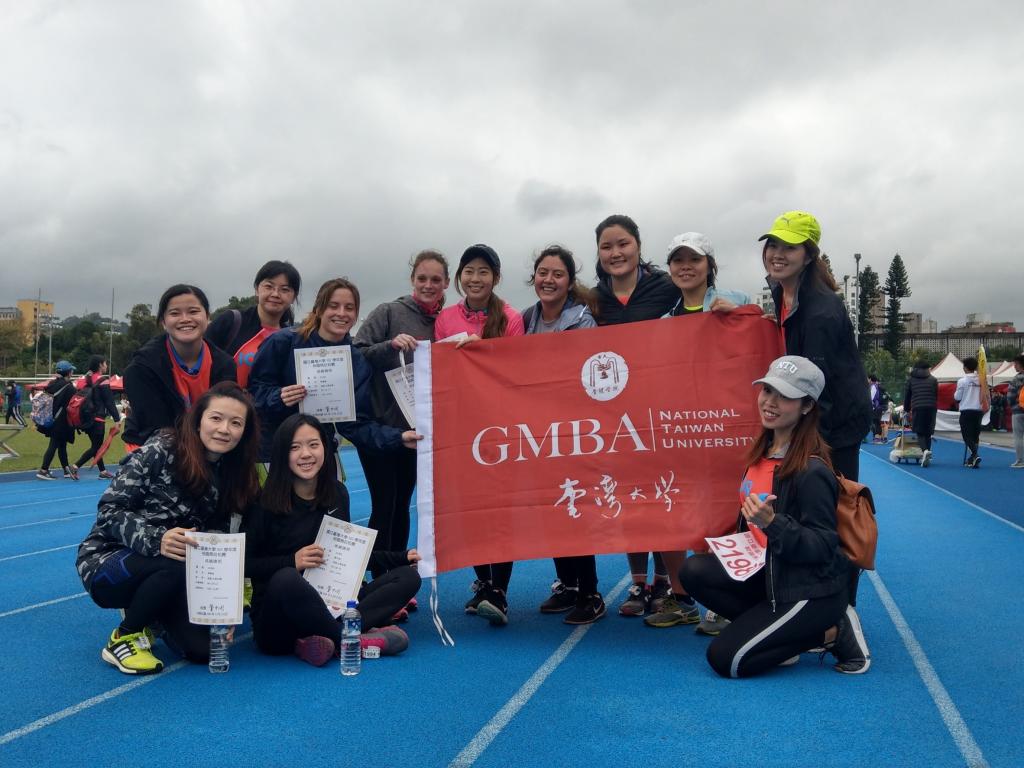 Fast runners are all here!