GMBA students spent a day with kids from the orphanage

GMBA students spent a day with kids from the orphanage

November 24, 2018 marked another day when a group of GMBA students headed to Taoyuan City to share a piece of their hearts to the community. The day was perfectly sunny but the smiles and laughter were even brighter as the GMBA students interacted with the kids for a heartfelt afternoon of games and music.

The visit started with an ice breaker called "The Boat is Sinking” that enabled the kids to interact with GMBA students by grouping according to a number announced by the game master. This was followed by a game of dodgeball where the kids energetically eliminated all GMBA students from each group, ending in an intense battle among the kids. During the break, everyone got the chance to share snacks, stories, and laughter, capped off with none other than everyone’s favorite: ice cream!

The afternoon ended with music and dancing as the kids outshone the GMBA students with their energetic dance moves and polished choreography.  It was definitely a heartwarming sight! 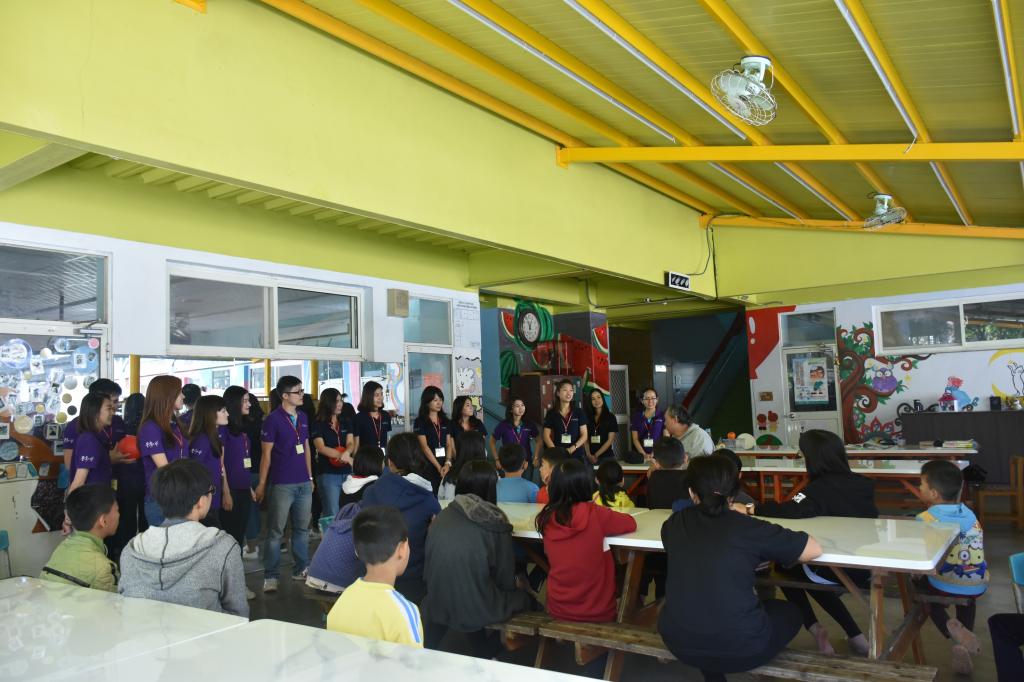 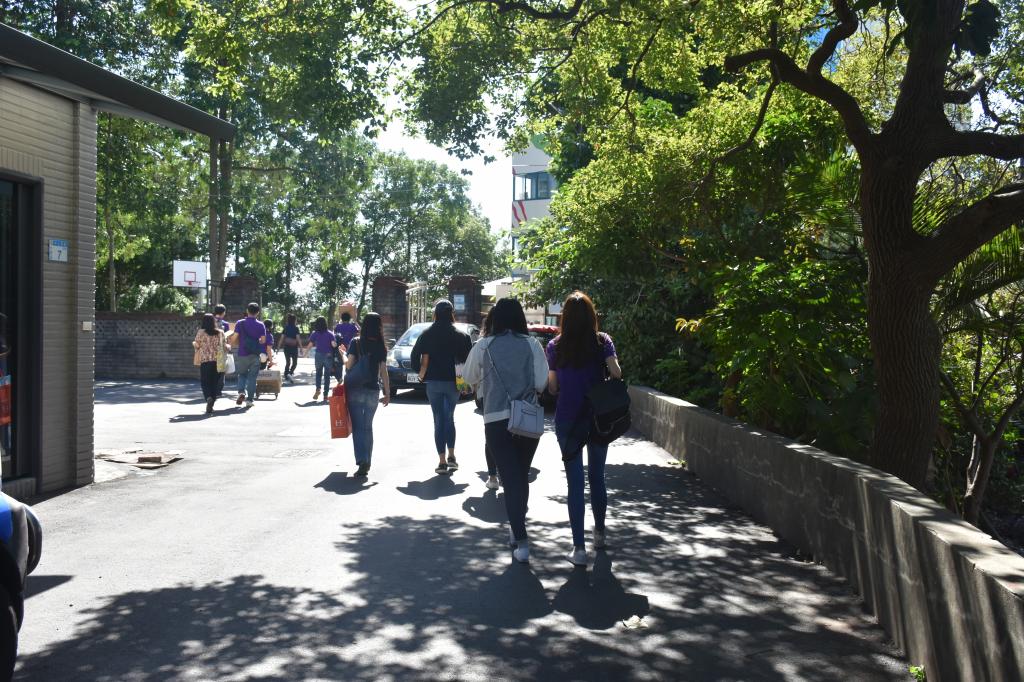 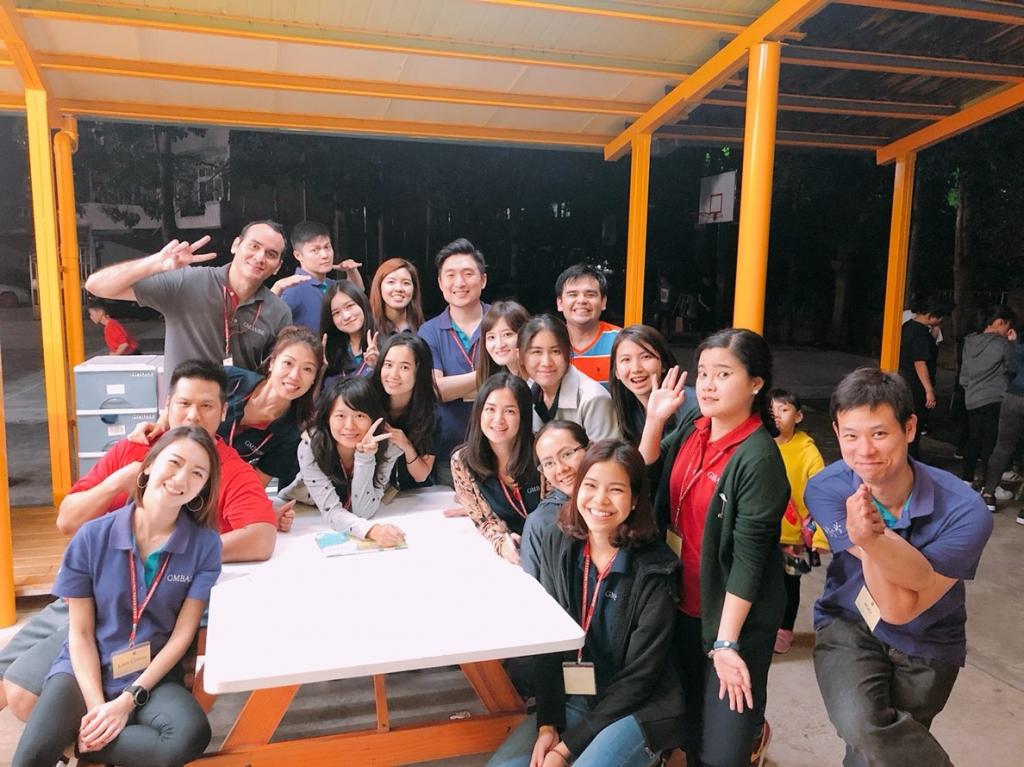