As often said, "The best view comes after the hardest climb."

Saturday of March 20, 2021, a group of GMBA hiking enthusiasts set out to trek the famous Taoyuan Valley located just along the eastern coastline of Yilan County.

The hikers, consisting of current GMBA students and friends from other programs, gathered at the car rental shop at around 9am to begin their drive up north to Yilan. Their trip started on a not so happy note as everyone was caught off guard by the unusual traffic congestion along the main highway. They were stuck in traffic for almost two hours and were forced to readjust their schedule and remove some activities from their initial itinerary. Not to let the traffic dampen their spirits, the friends and classmates bonded over funny and interesting stories and carpool karaoke. Luckily, they found an alternate route to Yilan and made up for lost time.

Just before beginning their ascent to Taoyuan Valley, the group stopped by Fulong beach to energize and stuff themselves with a nice bento lunch box, some tasty sausages, and freshly-squeezed plum juice.

The group chose to go through the Caoling Historic Trail for the first leg of the hike. They were greeted with thousands of stone steps to climb. The steep trail, coupled with the hot spring weather, gave the GMBA hikers a very difficult time. Luckily, the trail had an abundant canopy of tall trees and had several resting stops for them take short breaks and rehydrate.

After 2 grueling hours of walking up the stone steps, the group was rewarded with the best view ever - water buffalos peacefully grazing in the vast grassland area, a view of the Pacific Ocean with Turtle Island just within sight, and clear blue skies amidst the warm spring weather. It was a stunning combination of land, sea, and sky.

It became really difficult for the group to refrain from stopping and taking lots of photos. Once they finally reached the summit, they took their time to relax and really bask in the scenery. They also brought out snacks and shared a nice meal with one another before heading back down. As the snacks were not enough after a grueling 4-hour hike, the GMBA-ers stopped by at a famous restaurant to enjoy Yilan's fresh seafood platters.

Special thanks to Donny Hsiao for making all the arrangements and for being an awesome trail leader! 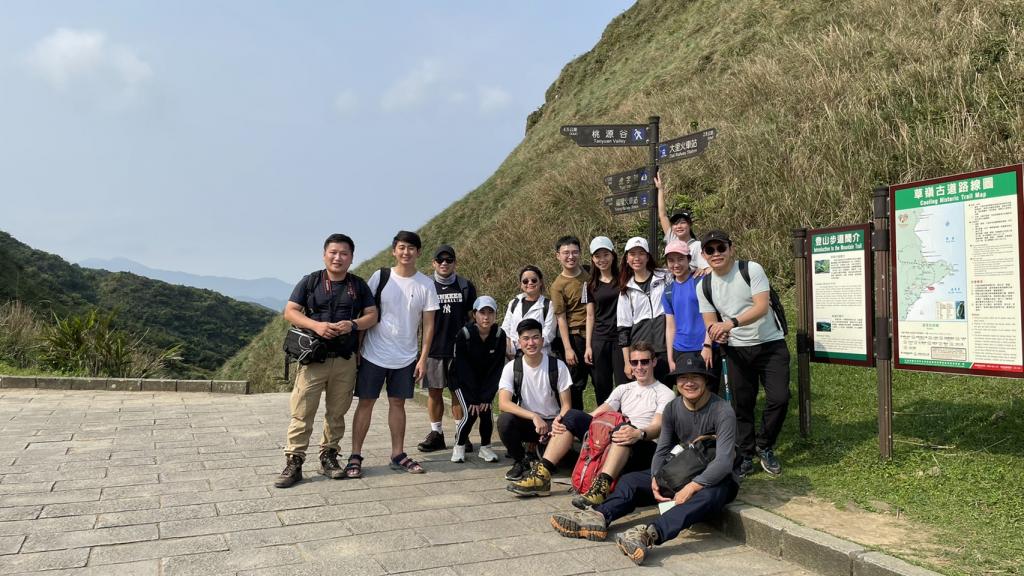 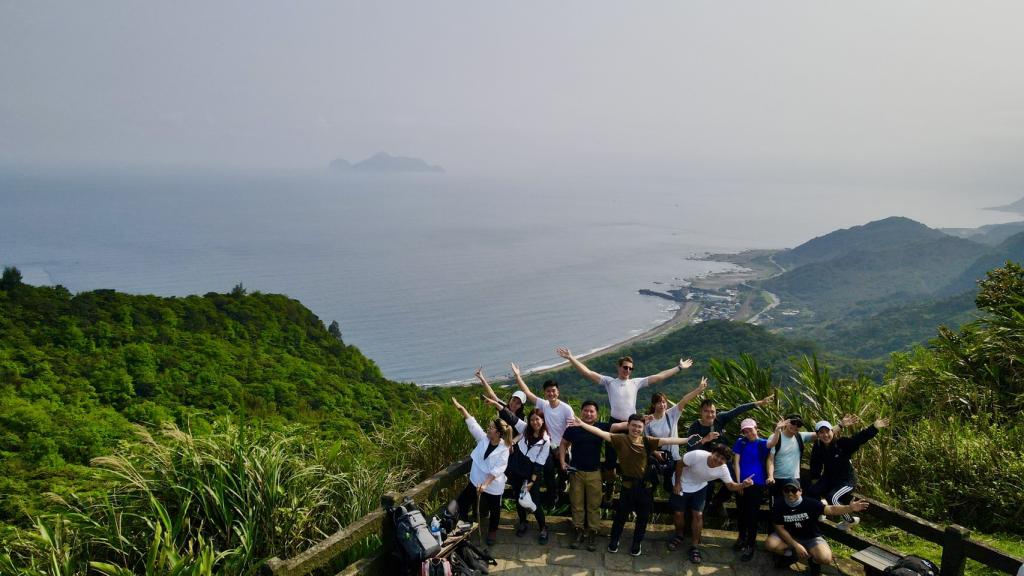 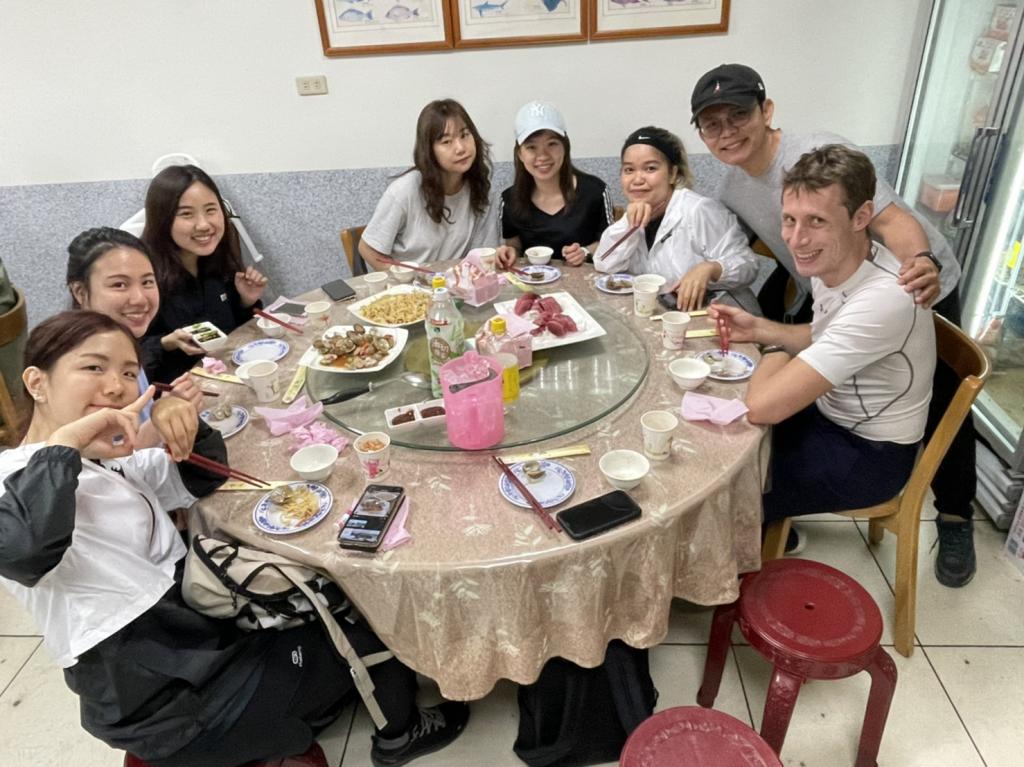 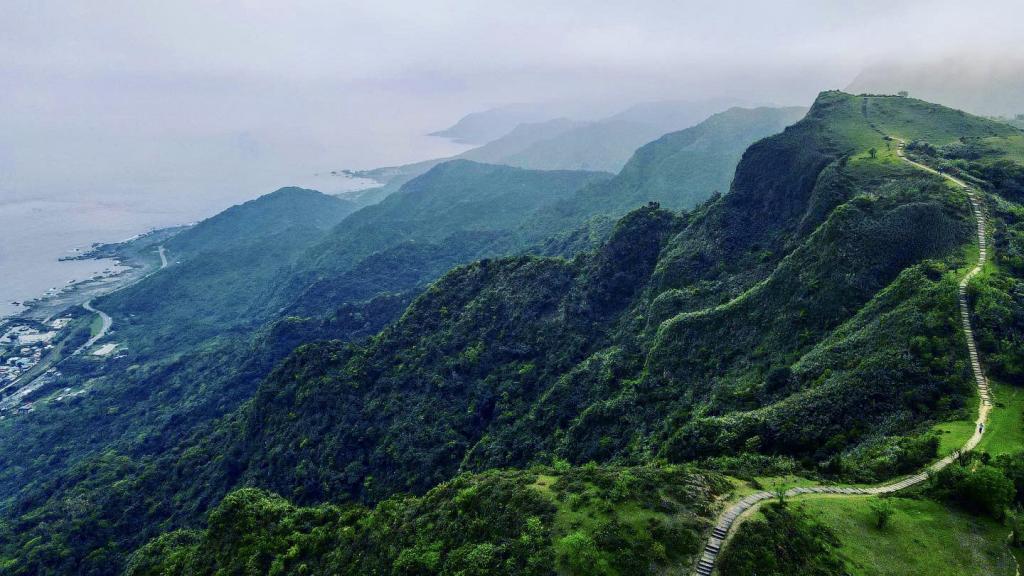