GMBA Unity Ball, the biggest event of year, was finally back and celebrated with great enthusiasm on Saturday, 29th October at Palais De Chine Hotel near Taipei Main Station. It was an awesome and marvelous night with a large crowd of roughly 200 people in attendance including GMBA current students, alumni, professors, GMBA office, industry and EMBA representative. Other MBA program representatives from NCCU, NYCU, and NTUST were also invited to the ball.

At half past six, the event was kicked-off for reception with cocktail party which was sponsored by Professor Chen Chien-Hao. Everyone showed up dressed elegantly in suits and dresses. This year theme was Masquerade Gala as the event held on Halloween weekend, and the formal dress color code was black, white, red and silver. While waiting for the main event to begin, guest arrived one by one enjoys sipping the beer and soft drinks served at the entrance, greeting friends and meeting new people. At the same time, a queue of people formed in front of photobooth ready for their turn to capture great photos. It was only the beginning, but the mood was already party-like.

The ball officially began at 7 p.m., and everyone sat at the pre-arranged table, with a gift package placed in each seat. The event began with a dancing demonstration before our Student Council President, Helen, opened the night with a speech and a warm greeting to everyone attending the gala tonight. This is in appreciation of the hard work of the student council members who made this event possible again this year.  Furthermore, the SC president, on behalf of the entire GMBA family, expresses our heartfelt gratitude to all sponsors who take part to make this event happened and more prosperous by donating money and many goods in gift package such as perfume, toothpaste, toothbrush, hair shampoo, tea bag, mineral water, clothes fragrant, face mask and vouchers. Following that was Professor Leon and sponsor’s representative speech, demonstrated their impression.

As party start, the delectable of meal was served with wine and whisky sponsored by The Glenlivet, the Taiwan Edition 12-years whisky. The music began to play and drown out to the party mood, while some individual walking around the hall greeting and toasting to one another. Everyone had a good time with their friends and was ready to make new connections. Later at the night, it was time to announce the Best Dressed Winner of the Night award, which had been cast by all participants by QR code throughout the celebration. The award was given to Helen, who wore a long silver gown and Tuvshin, who silver suit, they were perfectly suitable for this award. Nonetheless, everyone looked stunning and dashing that night. Following the award announcement, there was a raffle draw for a range of dental goods items sponsored by our R10, Tom (Attraction Dr.) and one prize of Basketball Game Tickets. The ball come to ended at 10:30 PM by group photo shooting and dance time. Last but not least, for those who want to have second round of party, there was an unofficially after-party that initiated by our GMBAer and everyone is welcome to attend.

The enjoyment makes the party night fly by. This event demonstrates that our GMBAers work hard and play hard at the same time; they are not only outstanding in class or at work, but they also have a lot of energy when it comes to partying. All thanks to the student council for organizing this wondrous party where GMBA members and affiliates gathered and united as one family. Can’t wait to join this awesome gala once again next year. 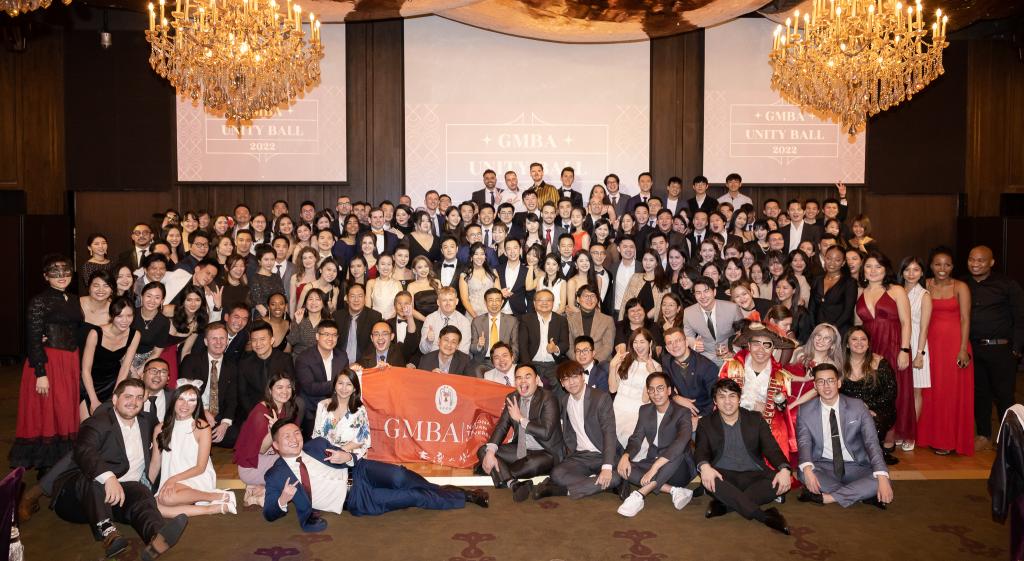 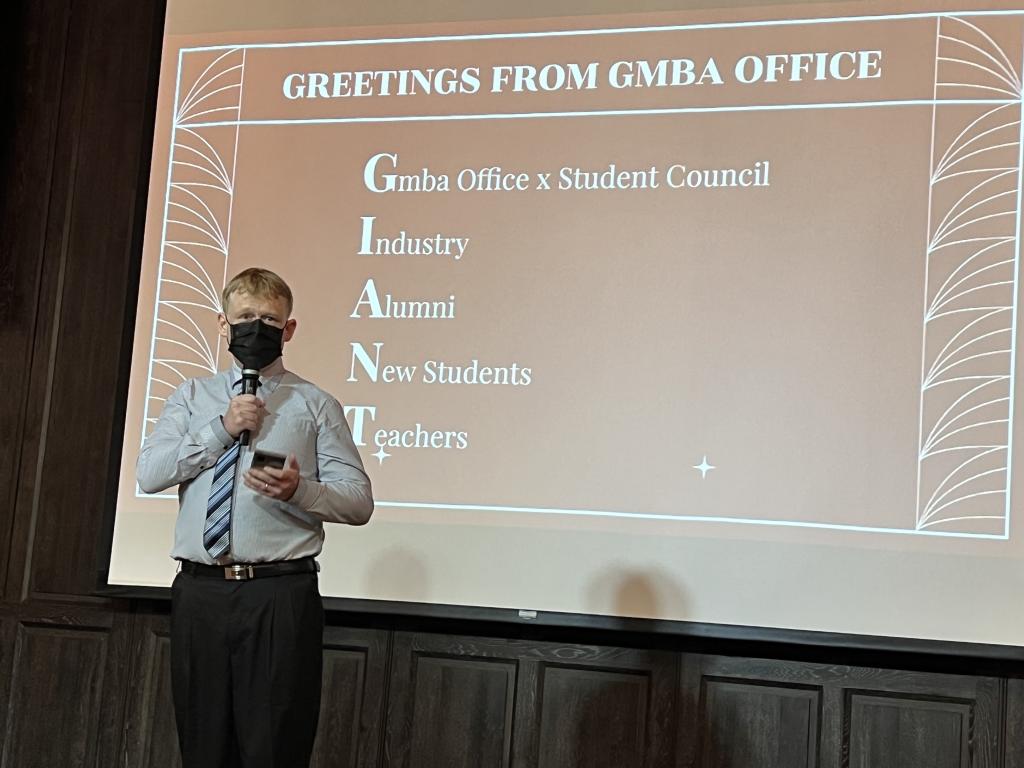 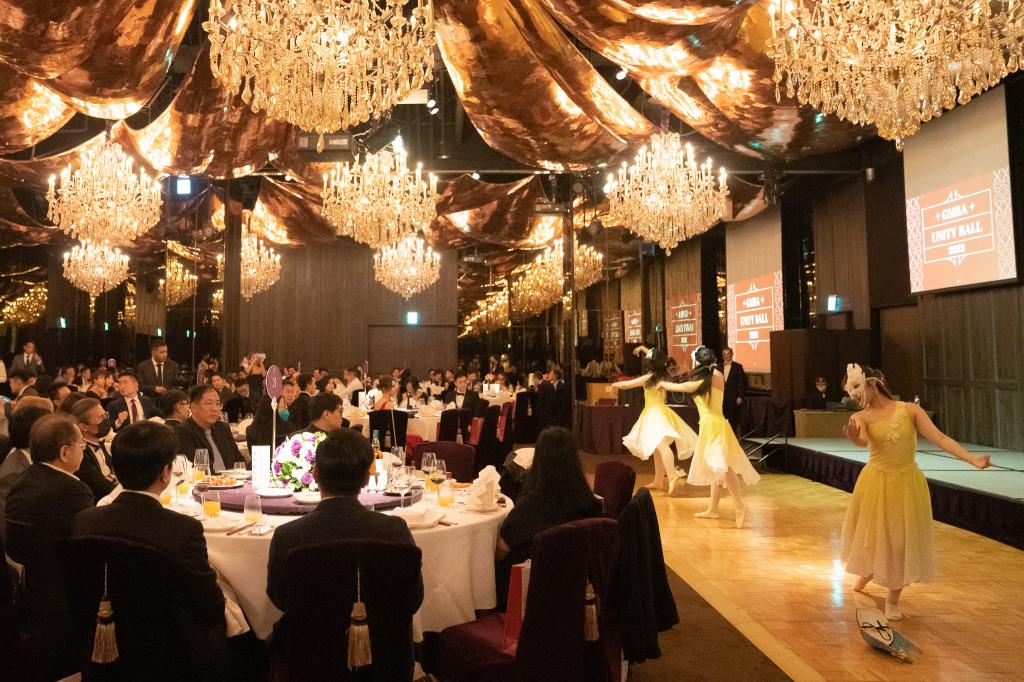 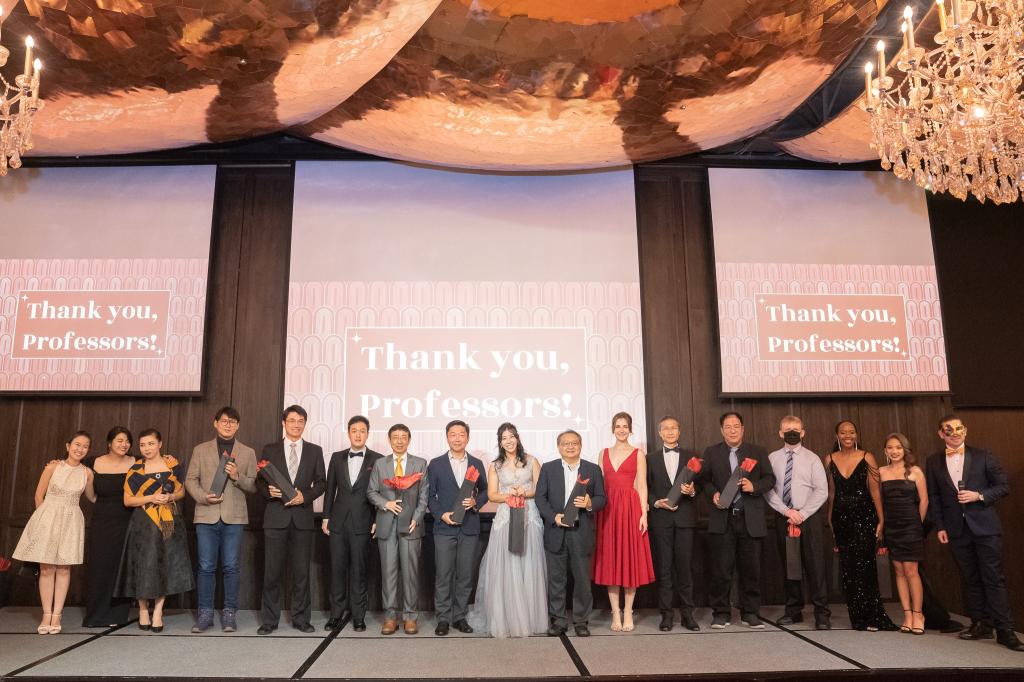