The wind blew and the sun shone bright on the water. Everywhere there was talking and laughing, music and cheering. The Taipei International Dragon Boat Championship is a magical event! Fans, spectators, and competitors sit on concrete seating out of the blazing sun, encouraging teams in their heats to ever-greater heights of athletic skill. As teams are called up, the members rise and march from the crowd to the thunder of applause from onlookers.

Just past noon, the twenty-one members of the GMBA Dragon Boat team first heat group, resplendent in red jerseys sponsored by Transcend, raised the red and gold NTU GMBA banner high and left the stands. Classmates, family members, and friends made their support known through whistles and shouted encouragement. Team members later said just how much that love and support from friends and onlookers meant to them as most paddlers on the team had never competed before.

After the team had left, spectators watched with bated breath each time the boats began their mad paddles down the river, checking the scoreboard to see whether one of those boats was full of members of the GMBA family. Finally, the GMBA boat took to the water in a dash to the flags. With a strong wind at their tail, the GMBA dragon boat team sailed to victory in the first heat, the cheers of fellow students, family, and friends ringing in their ears. It was an event to remember, and definitely one to beat next year! 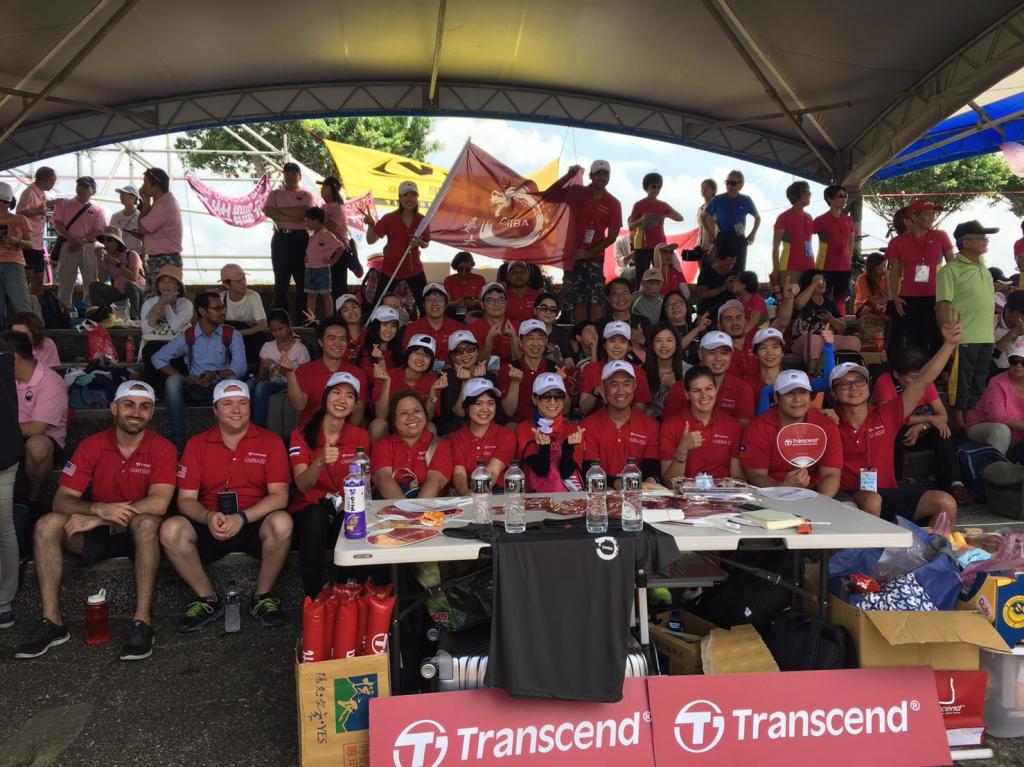 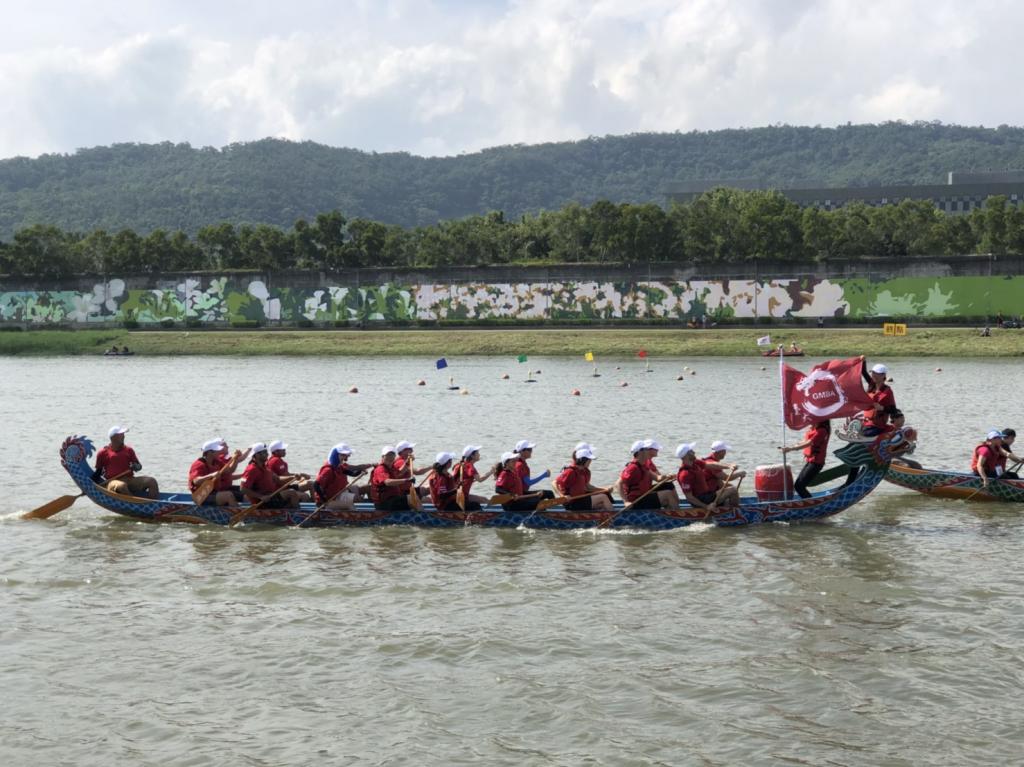 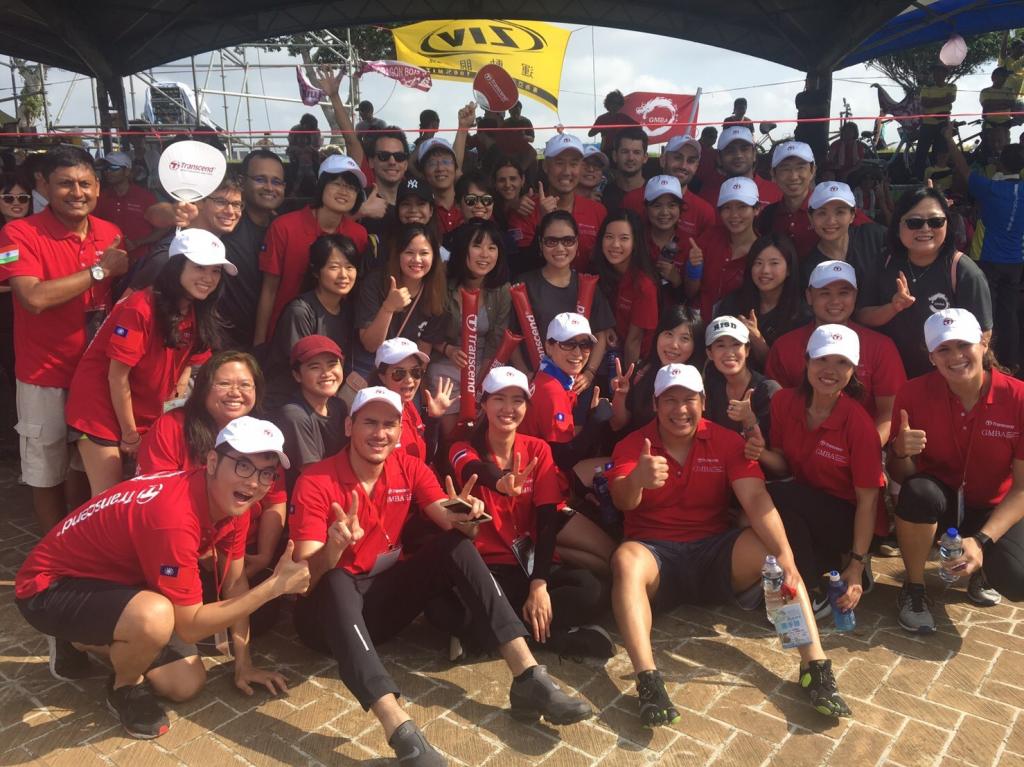 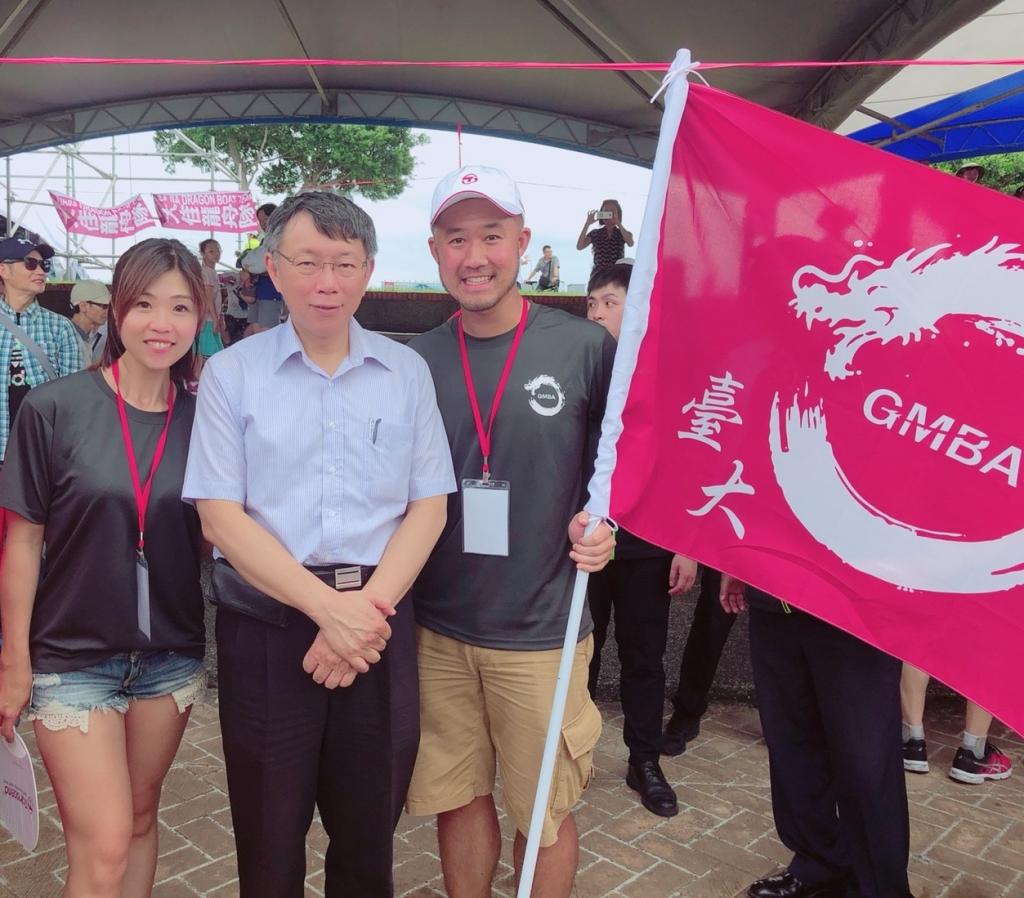 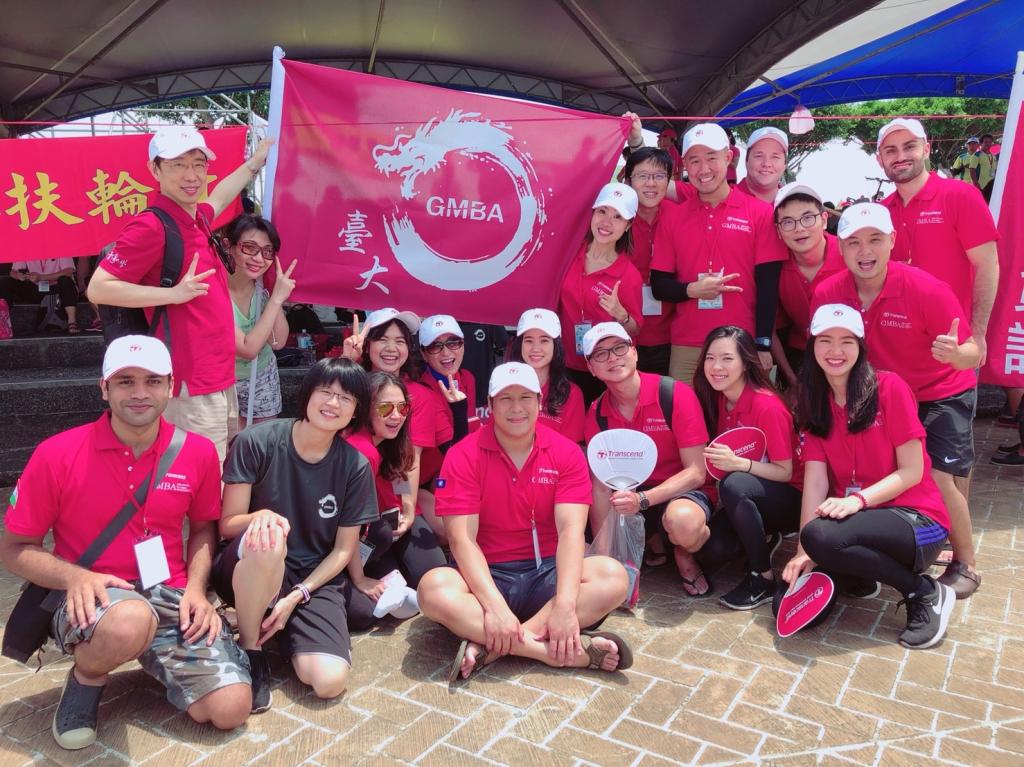