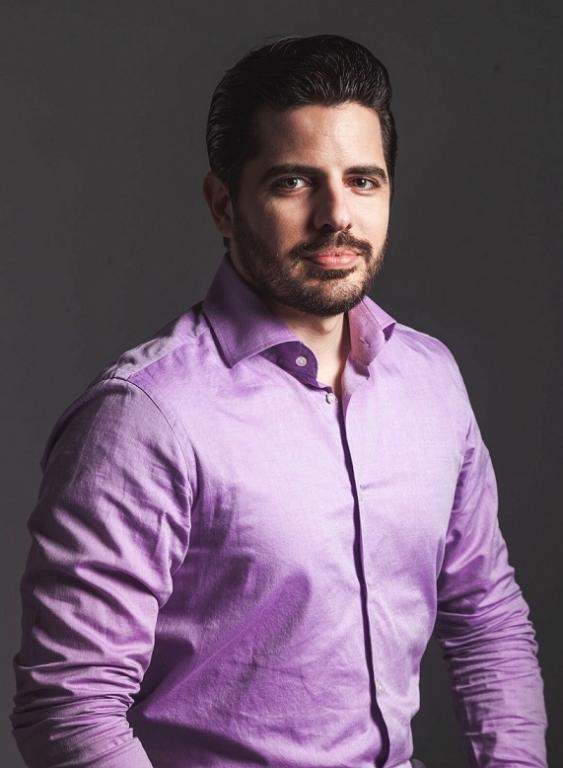 At the age of 13, he moved to Los Angeles California from Caracas, Venezuela. Since then, he has not stopped traveling. Manuel did his undergraduate at the University of Hawaii with a focus on Business and Finance. During that time, he was awarded a 2-month exchange program to Taiwan, which is when he was captivated by the culture in this side of the world. Manuel spent time in Hong Kong and Singapore, yet Taipei always drew him back. Been here for 10 years now.

Q1. You were a member of the first GMBA Student Council who launched Unity Ball, MBA networking events and created the student lounge that we have now. Thank you! - Can you tell me more about GMBA during your time?

Our pleasure. I will share the credit with Clare Tan, who was our first president and a force of nature at developing and executing all these initiatives. I believe we were the 3rd class ever therefore the program was still going through growing pains, and understandably so. There were many cultures mixing for the first time, with their own expectations of how “things should be done”. The program had yet to get a grasp of how to best address this. As the first student council, we tried to assist here and bridge that gap the best we could. Looking now at how the Student Council is engaged and how our program has grown, it’s a wonderful feeling of accomplishment being within the group that first got this snowball rolling.

Q2. Why did you choose an Asian country to obtain your MBA? And why Taiwan among all the Asian countries?

I minored in Finance and planned to be in banking as my career path. I knew that I wanted to be in Asia, where the wave was forming as far as a developing financial powerhouse, during the next phase of my life. I wanted to learn Chinese and immersed in the culture. I noticed during my travels that in China it was quite difficult for foreigners to be involved with locals and the local culture. During my student exchange to Taiwan, I decided this was the place I would return to.

Q3. Why and when did you decide to stay in Taiwan after graduation? And did you get an offer before or after you graduated?
3 weeks before leaving Taiwan to Shanghai to pursue my banking career is when I decided to stay. Since it was my last summer here, I was making the best of it. I met a techy during a pool party and we did the standard “foreigner meets foreigner” preliminary conversation. After we discussed what we did in Taiwan and our aspirations, he invited me to apply for a role at the place he worked. It turned out that he was the regional executive of the firm. After three interviews, I was hired as “the business guy” to the R&D department of that software firm. The rest is history.

Q4. GMBA office is working hard to strengthen the connection between alumni and current students.  We have invited alumni to join new student orientation, different network gatherings and the annual Unity Ball.  Recently we have been building a Linkedin platform where people can get connected.  What other initiatives do you suggest we could implement to build a stronger alumni/student connection?

Many – joint networking events, big brother/big sister initiatives, establish a mandatory internship program within the GMBA and companies where alumni work. More engagement of alumni as guest speakers for classes and seminars. Develop an alumni association that assists students as well as the program.

The program will always be as good as the alumni brand it to be. We may have the best teachers and students, yet if our alumni network is disengaged and nonexistent, very few will know this outside of Taipei. The GMBA is now in its 13th batch. I’m certain that Harvard’s and USC’s 13th MBA program also had room to grow, yet alumni played (and continue to play) a pivotal role on its success.

Manuel resides in Taipei, yet travels 3 months out of the year for his current role as Head of Partnerships for ViewSonic. To find out more about what he’s doing, feel free to reach out to him via LinkedIn.